The Marist North Harbour Rugby and Sports Club Inc. has it's humble beginnings born from the Catholic community in the North Harbour region. However, it has broadened and grown over the years and now, not only does it continue to cater to it's Catholic players, but is also enriched by it's geographical location with many members from all different walks of life, joining us from the Albany and upper Bays region, particularly our Junior members. We continue our strong connection to Rosmini College, but also welcome any school leavers from far and wide.

We are know as “The Saints”, this being a nod to our Marist history. You have probably heard or seen the reference #GTS which stands for Go The Saints!

HOW IT ALL BEGAN
The Marist NH Club was formed in 1988 and since then has made remarkable progress for such a young club. It started with a number of junior teams, followed by the first senior teams entered in the North Harbour rugby competition in 1989.

So, Trevor Prendergast, Peter Snedden and Brian Donnelly went through the proper legal channels and set up Marist NH Rugby Club in 1988, starting as a Junior Club. They invited the 3 North Shore Catholic Schools - St Mary’s, St Joseph’s and St John’s – to be involved. They picked up 100 kids (about 90 weren’t previously playing) in that first year. The teams trained at the school grounds. All games were played away. The Juniors created a clubrooms at St Joseph’s hall for post games gatherings -  drinks, read out results etc.

Then in 1989 Mahurangi RC joined NH Union. This gave the Union an odd numbered 11 teams; so Marist were asked if they could put a Senior Club together. They pieced together a team mostly from outside the Union – some from Auckland Marist, and other ex-Catholic school players throughout the Auckland region.

By 1990 Marist NH had a Senior, Senior Reserves, Under 21’s and Under 19’s teams. Marist’s formation boosted the Union numbers hugely. The formation of Marist’s Senior Club also gave the Rosmini College boys a heritage of having their own club to move on to after high school.

Training sessions were held at AUT Akoranga Drive, Northcote, on what could hardly be called "an even playing surface". However the hardy players, coaches and managers in those formative years have to be admired. Their dedication gave out club a great start.

All games were played away. In these early years the club was known as the "Nomads". After match gatherings were held at different locations, Milford Marina, Poenamo and Windsor Park to name a few. But nowhere could really be called home. Then in 1995, the present clubhouse was completed and Marist North Harbour had its new home in Albany. The location adjacent to the North Harbour Stadium Complex in Albany provided good facilities for the club's rugby activities and also is favourably positioned to be able to hire out the premises to others to help finance operations.

In spite of the hardships they faced, the teams performed well in competitions and Marist NH was soon seen as a club that would be there for the long run. Since then Marist teams have succeeded in various grades of the North Harbour competition, with only the Premier title remaining elusive.

Then in 1995, the present clubhouse was completed and Marist North Harbour had its new home in Albany. The location adjacent to the North Harbour Stadium
Complex in Albany provided good facilities for the club's rugby activities and also is favourably positioned to be able to hire out the premises to others to help finance operations.

However Marist’s home within the North Harbour Stadium complex has been a talking point for the last several years. Will we stay, will we go? The Club finally got it’s answer in 2019, and its good news indeed. After a very thorough and collaborative process that commenced in March 2018, a Feasibility Study - commissioned by a Working Group (NHRU, Council, RFA, Marist) and carried out by Jacobs - was completed. The Working Group were united that there is no other suitable option for Marist NH in the short, medium or long term, other than its present location. We are here to stay!

Marist players have also achieved representative honours at provincial, Super Rugby, New Zealand University, New Zealand age group and All Black levels. Rudi Wolf, Anthony Boric and Tony Woodcock kept the Marist name prominent and we are still enormously proud of their achievements. It spoke volumes that these men continued contributing to Marist at club level while achieving high honours. However, this has become more difficult to achieve in the more recent professional age; yet we do see a Super Rugby player suit up for the Premiers now and then.  You will notice around the Clubrooms many references to these achievements, from framed jerseys, to the honours boards, and our 13 New Zealand representatives displayed proudly above the doors to the deck area.

Our Club is a part of the nationwide Marist family, with 28 Marist clubs throughout New Zealand. This connection has provided many unique opportunities over the years, whether at the Junior Pompellier tournament, pre-season games, the Senior’s Spillane Cup annual tournament, Senior Sevens tournament, and for our up and coming players to be selected for and to tour with NZ Marist Colts team. www.maristrugby.org.nz

We are also proud to be the official “University” club in the North Harbour Union. As such, we are part of the nationwide NZ Universities Rugby family, and this relationship provides opportunities for our student members to be nominated for NZ Universities teams, with games such as those against Heartland Championship provinces, and the bi-annual tour to Japan. 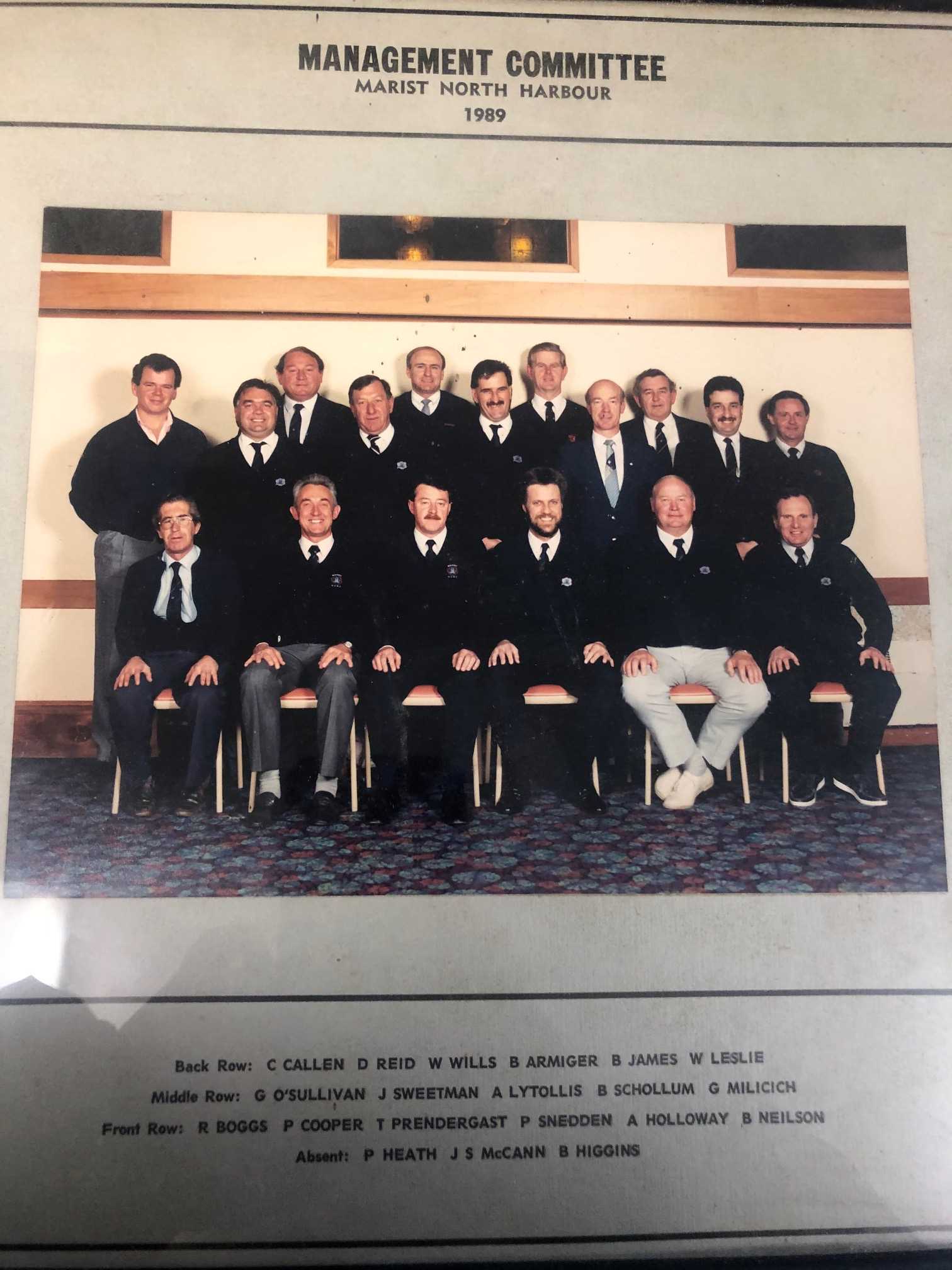 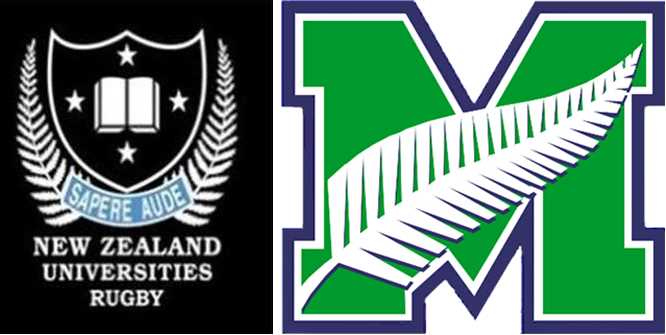 Where Does “Marist” Come From?

The word Marist is derived from the name Mary – the Mother of Jesus Christ.

The Marist Brothers, is an international community of Catholic Religious Institute of Brothers. It was founded with the goal of educating young people.

In New Zealand and the South Pacific Marist Brothers of the Schools began rugby clubs that bear the name Marist.

The Marist Brothers emblem (below) is embedded in our Club logo. 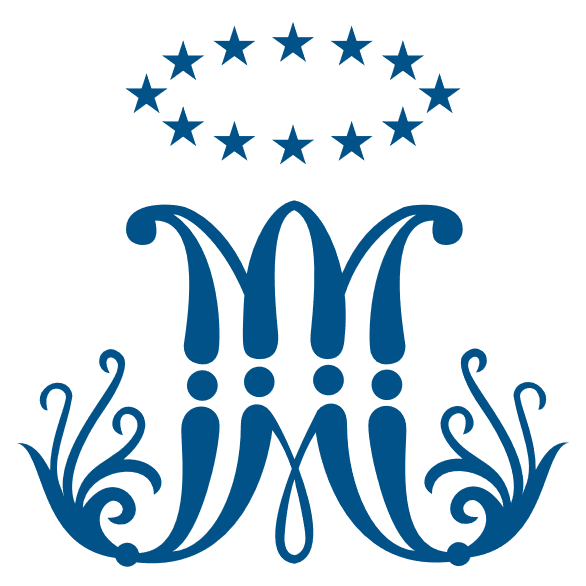 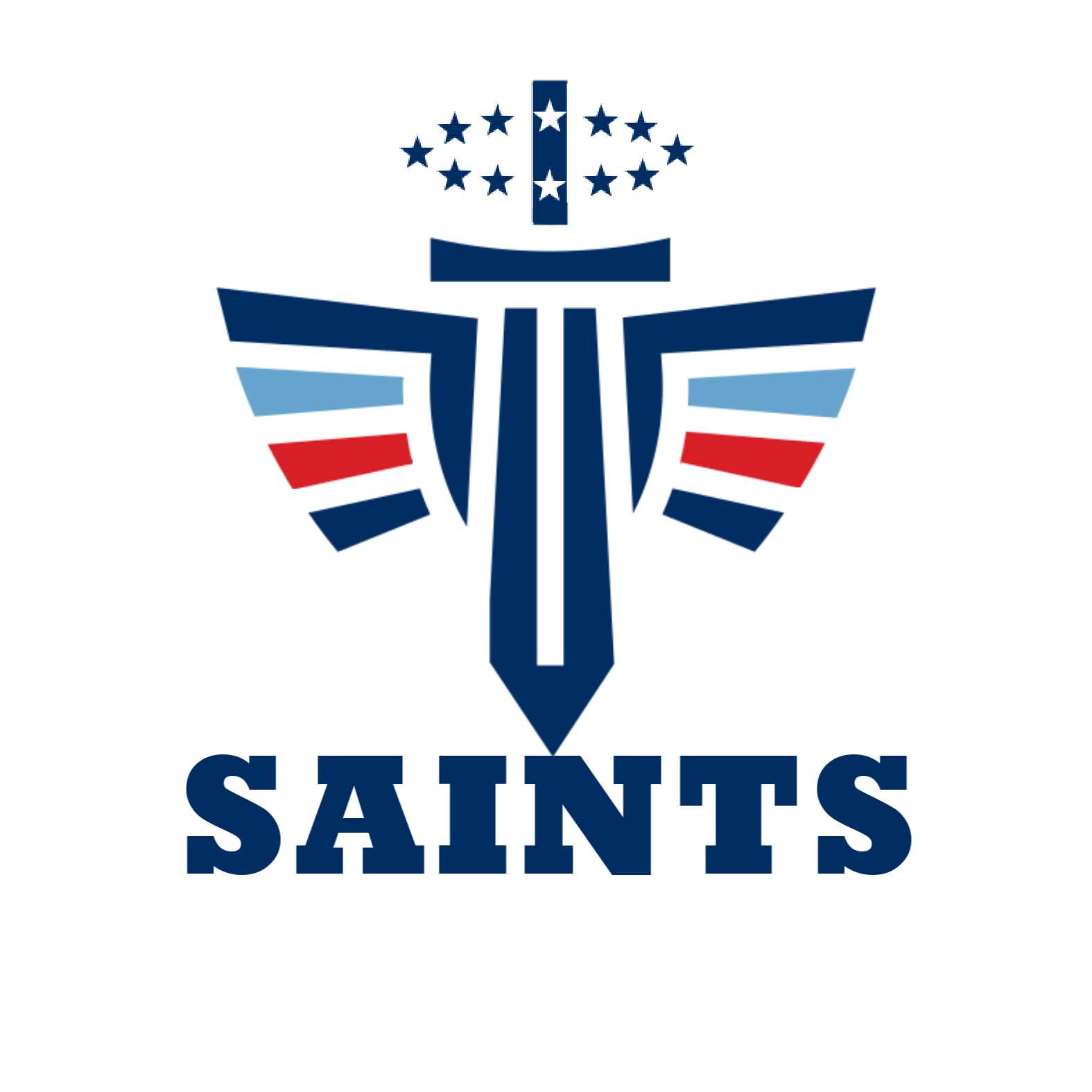