Welcome to the Marist NH Seniors.
Seniors encompass our Premier 1, Premier 2, Under 21's, Under 85kg and Presidents teams.
We also have a Senior Sevens team over the early part of summer.

If you are interested in playing Senior Rugby at Marist NH Rugby Club, please Register online. You will find the link in February on the Senior drop down menu on this Marist website.

Any Senior enquiries can be made to:

After secondary school rugby, players can enter club rugby and work up the ladder to our Premiers and beyond. Our affiliation to NZ Marist and NZ University provides Marist NH players with other chances for representative honours. Marist endeavours to have at least one team in every grade each year.

From the 2000 season , Marist North Harbour's affiliation with the Massey University's Albany Campus provides all tertiary students, who play for the club, with the opportunity to gain representative honours in NZ University. 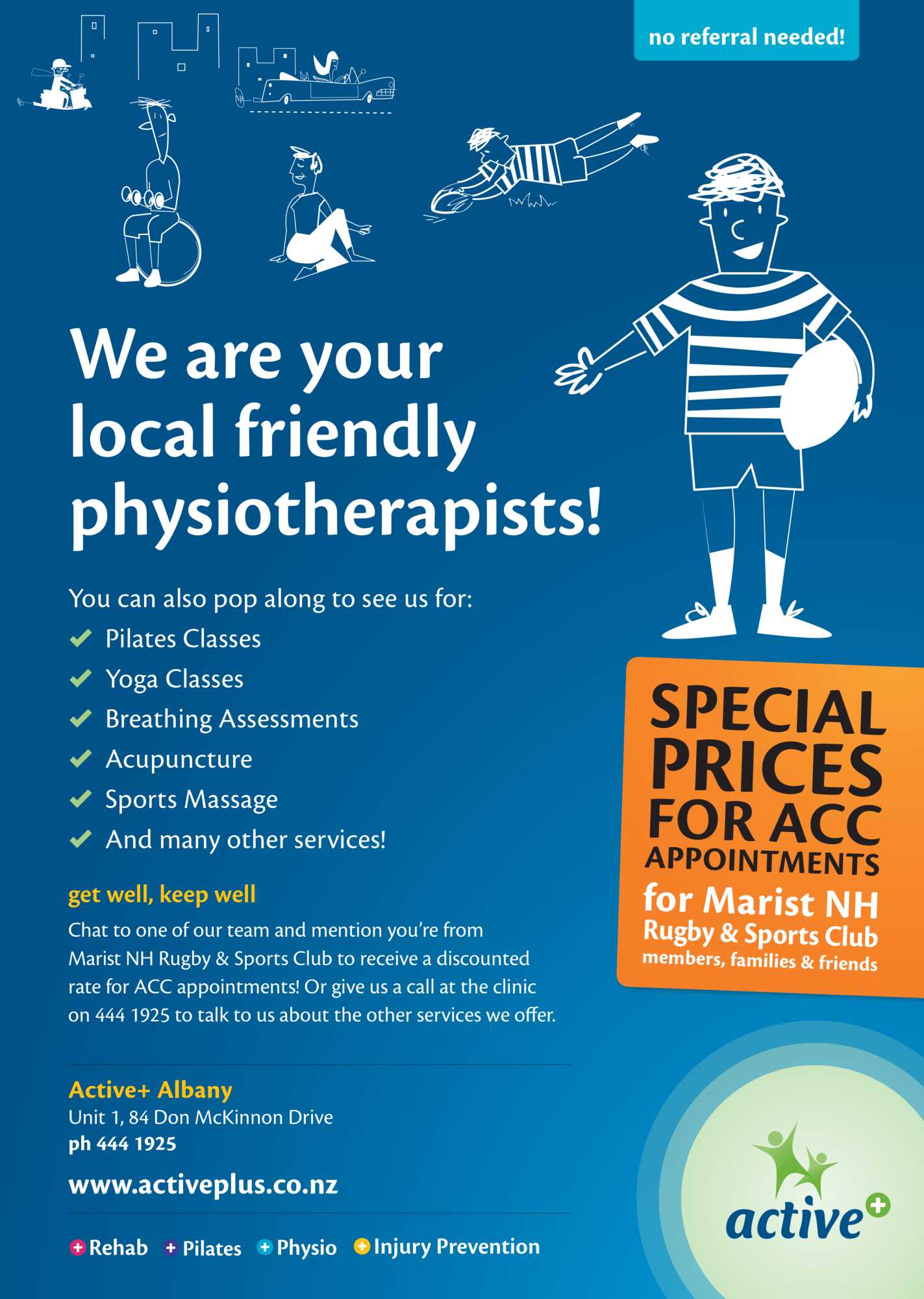 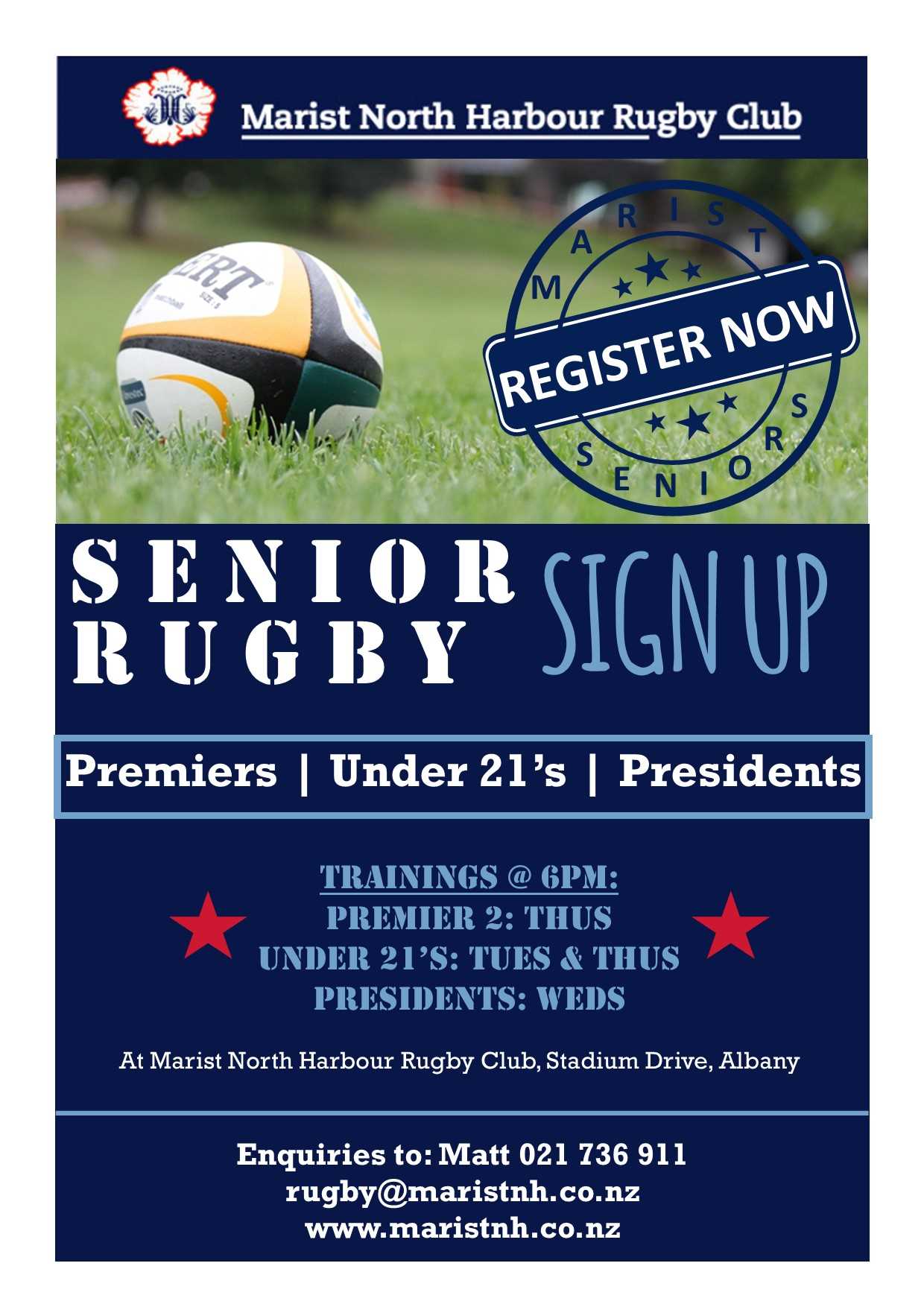 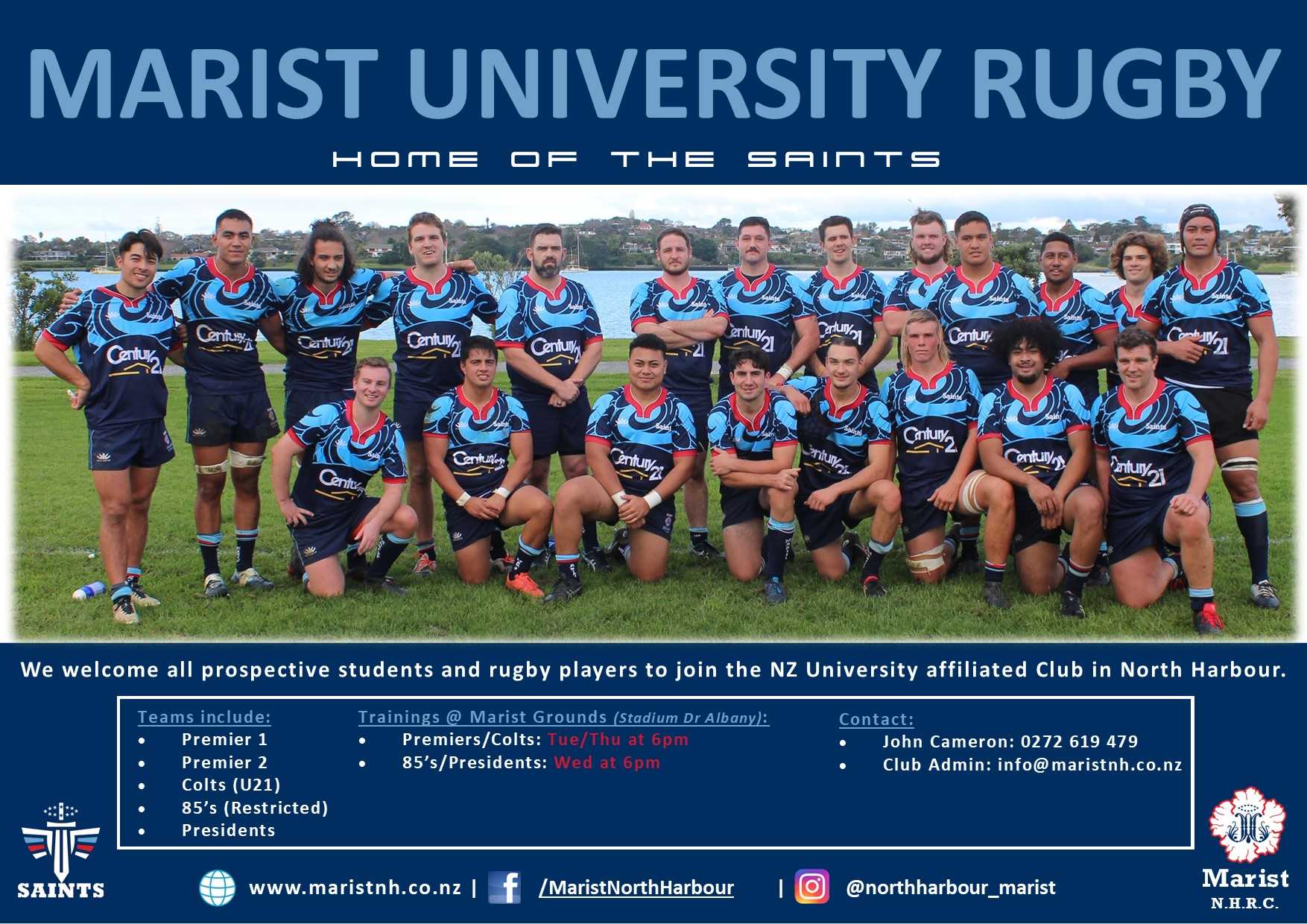